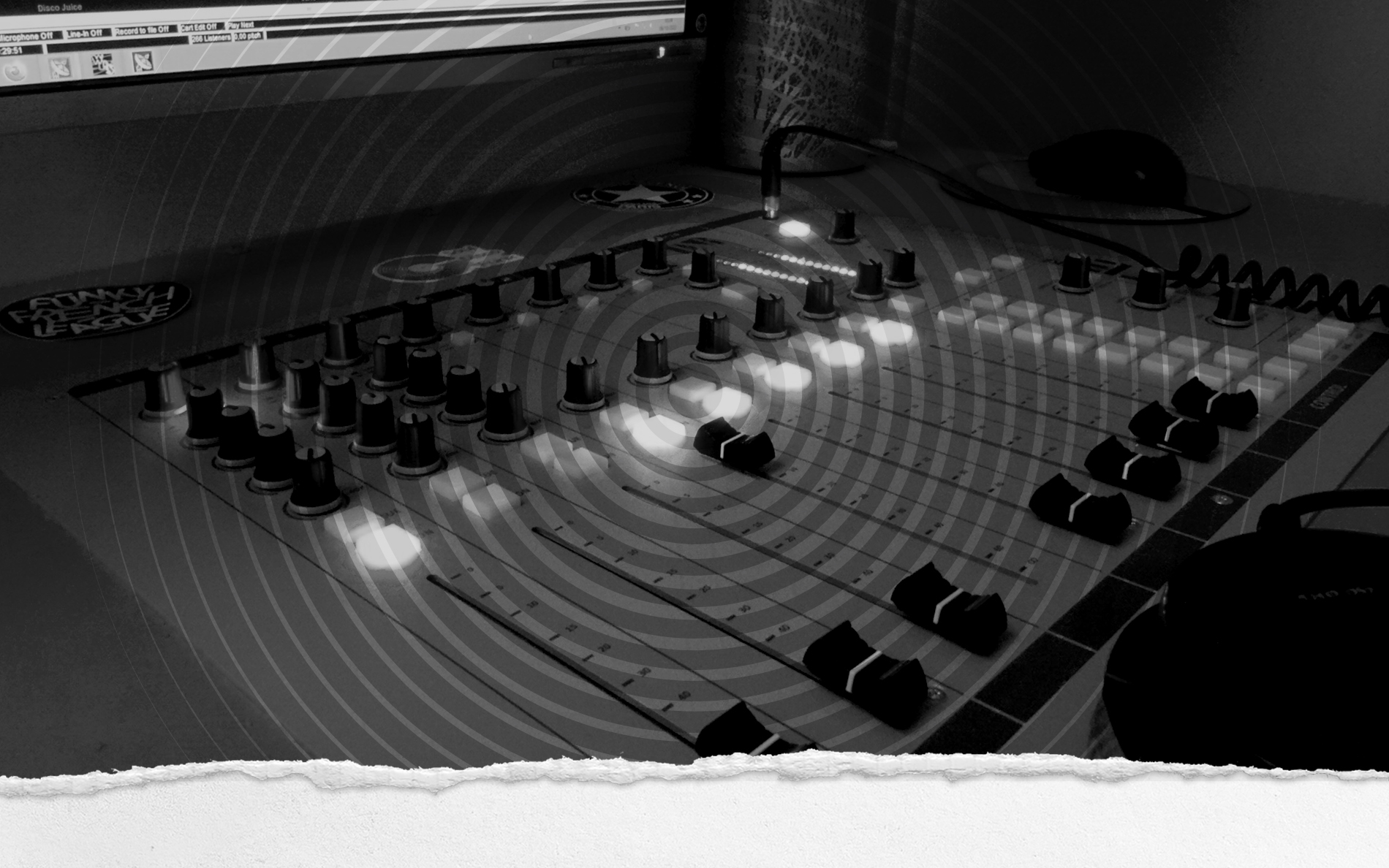 With choice albums such as "C’est Le Funk", "Weekend in L.A (A Tribute To George Benson)" and "First Class" (from his side project Groove Ltd), Billboard chart-topping artist and multi-platinum producer U-Nam is widely credited as having restored much needed energy into the music we call Smooth Jazz. He sent shock waves through the genre in 2016 with "Going for Miles" from the CD "Surface Level" and now he has […]